Our Biggest Discounts of All Time – Claim before it goes away!

The U.S. News and World Report is by far the most established and well-considered ranking system of the American universities, with The Princeton Review and Newsweek following close. These rankings are determined on every imaginable attribute of the university—from the number of books in the library, student-faculty ratio, career opportunities present, to the student satisfaction of the faculty. 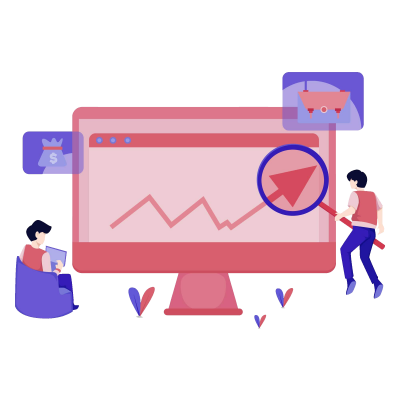 The Best Global University Ranking by U.S. News and World Report ranks Universities based on ten different indicators that measure universities’ academic performance and reputations. Universities are judged on factors such as publications, alumni output, global research reputation, and the number of highly cited papers. U.S. News also has region-specific and subject-specific global rankings based on this methodology. This ranking system is highly influential in the United States of America. 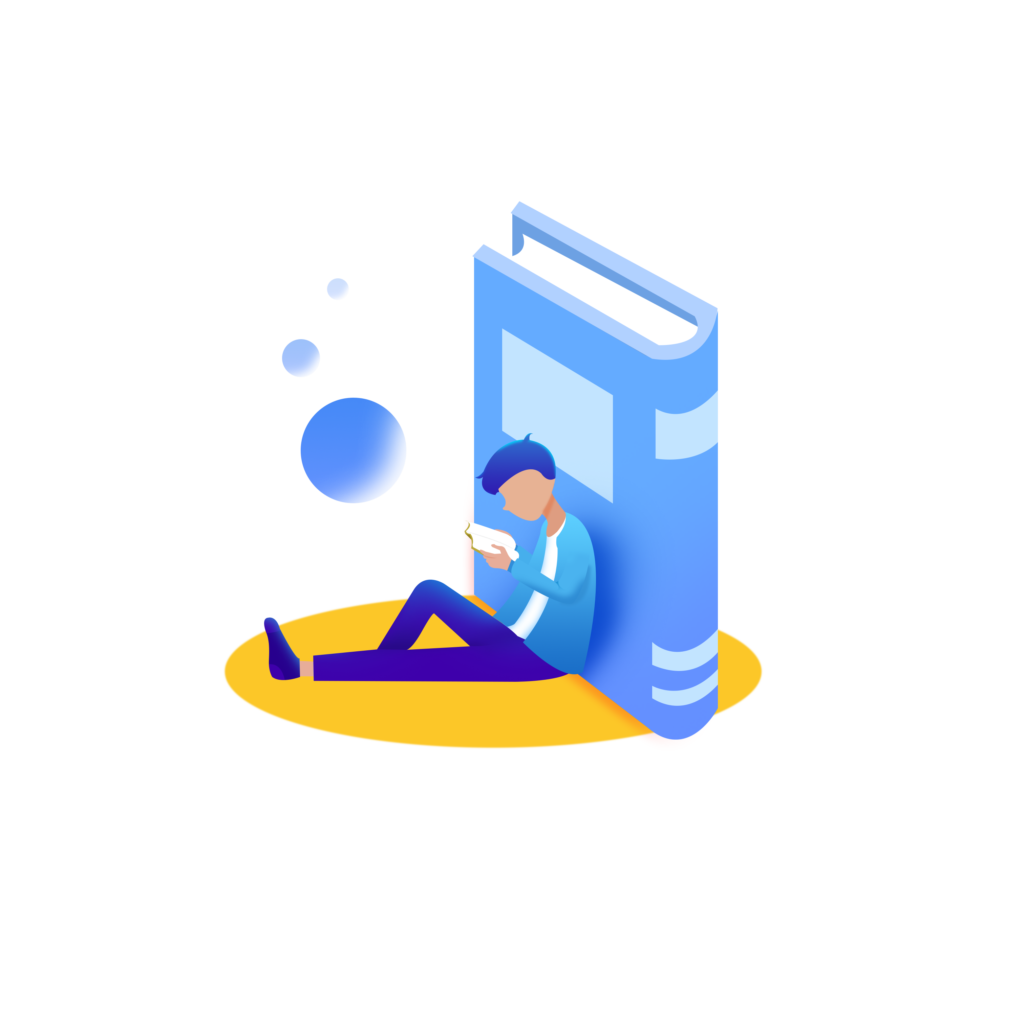